Klash Has Joined the Trusted Partner Network (TPN), Powered by the Motion Picture Association (MPA), for Secure Handling of Content and Associated Workflows

TPN, powered by the Motion Picture Association (MPA), leverages the MPA’s Best Practices (BP v5.0) framework for site and application/cloud security. The initiative is committed to raising security awareness for the industry and protecting the integrity of content. Initially launched in 2018, TPN recently introduced a new multi-tiered membership model and TPN+ platform, which provides greater flexibility, efficiency and transparency to global content owners and service providers in the media and entertainment industry.

TPN serves as a community platform and industry source of truth, benefiting content owners, service providers, assessors, and the industry as a whole with the shared goal of security preparedness, awareness and anti-piracy measures for the entire digital media supply chain in an environment that faces critical data breaches.

Klash joined TPN to take advantage of the enhanced program and TPN+ platform. In doing so, Klash has demonstrated its commitment to content security and the secure handling of content workflows and complex supply chains in an environment of rapid growth and technology evolution. 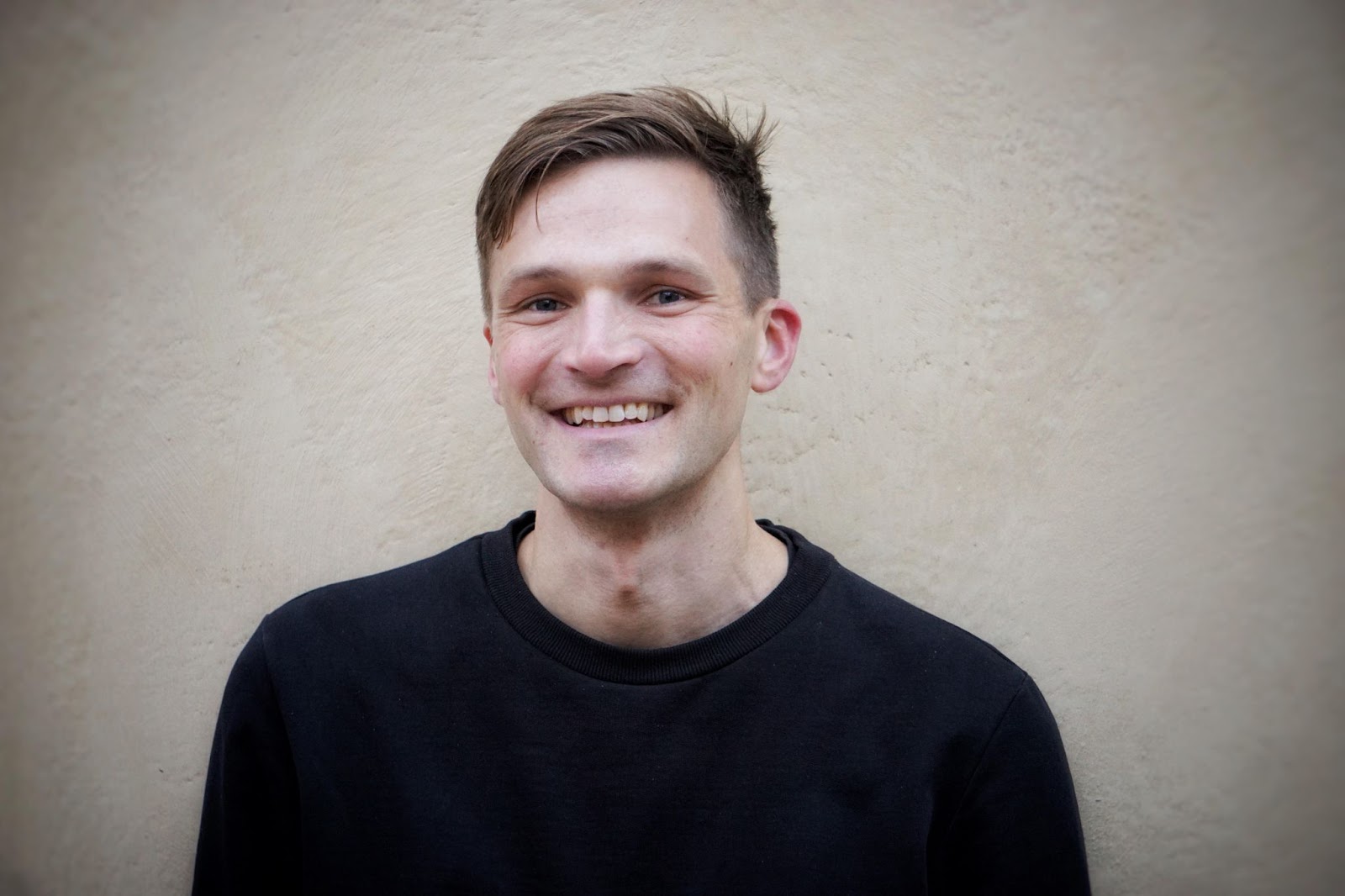 “TPN makes compliance easy. Created by the Motion Picture Association (MPA), these guidelines help us avoid leaks, breaches, and hacks of pre-released, high-value media content, which is a must for our customers” says Fredrik Munthe, founder and CEO of Klash. 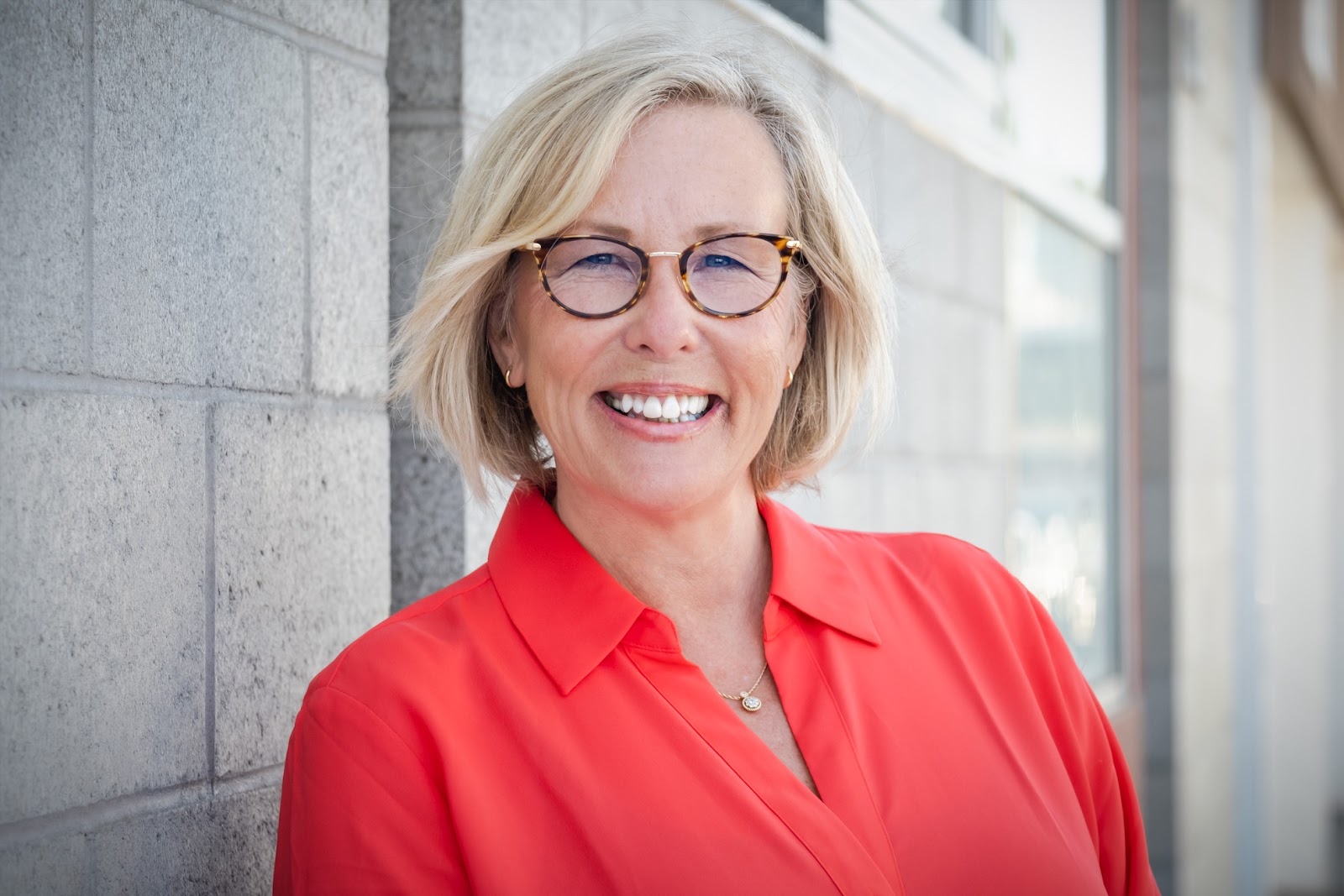 “TPN’s goal is to serve as the source of truth for all stakeholders in our industry. Extensive collaboration with content owners, service providers and assessors has helped us advance our membership program and our new TPN+ platform,” said Terri Davies, President of Trusted Partner Network (TPN). “We are excited to welcome Klash and appreciate their support for our mission. We are confident that TPN strengthens industry processes required to protect and build a secure future for content.”

About Klash
Klash is a creative assembly line platform that simplifies creative projects’ production pipeline. Upload files for review, connect communication tools like Slack and Jira, integrate with all the biggest video editors, and automatically transfer files to the cloud with Sync Folders. And store all your creative assets in one place. Learn more at: https://klash.studio/

About The Trusted Partner Network
The Trusted Partner Network (TPN) is the leading, global, industry-wide film and television content security initiative. Designed to assist companies in preventing leaks, breaches, and hacks of movies and television shows prior to their intended release, TPN seeks to raise security awareness, preparedness, and capabilities within the industry. TPN provides industry vendors with a voluntary, cost-effective way to ensure that the security of their facilities, staffs, and workflows meet the MPA’s best practices and it accredits experienced auditors to conduct assessments globally. Through TPN, the film and television industry elevates the security standards and responsiveness of the vendor community, while greatly expanding the number of facilities that are assessed annually. The Trusted Partner Network is owned and managed by the Motion Picture Association. Learn more at www.TTPN.org.

2022 in Review: Updates and Innovations